Exploring Boston is great, because the city proper is relatively small, but all the neighborhoods surrounding Boston are easy to get to. You can walk pretty much anywhere, take the T, a bus, or an uber and be anywhere in less than an hour. Each neighborhood has its own history and style and it’s always worth wandering while you travel, but here’s a quick run-down of the neighborhoods I ventured through. 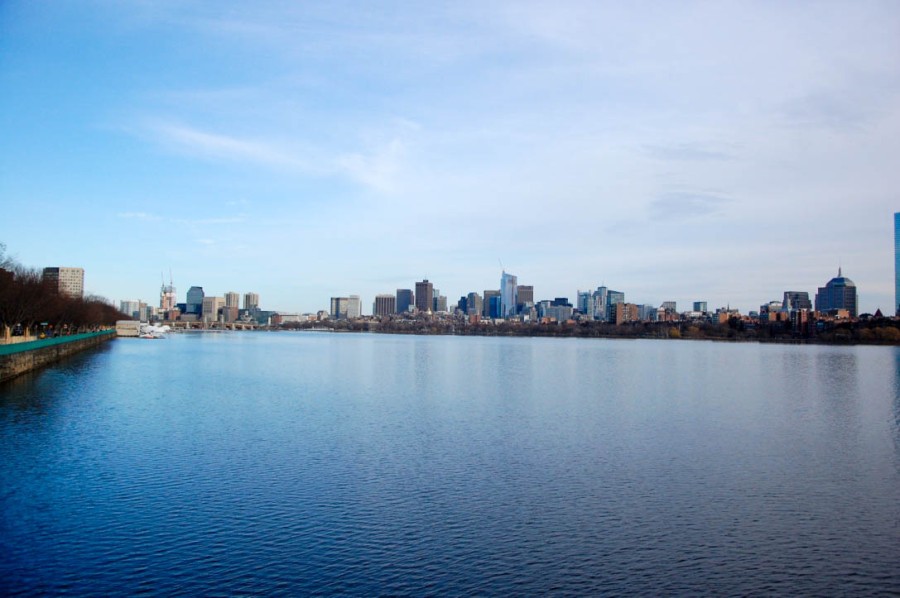 The red brick laid into the sidewalk literally guides you 2.5 miles around the city to the major historic landmarks and sites of Boston. Walk by yourself or take a guided tour. If you download the National Park Service app on your smartphone, you can search for the Boston Freedom Trail and find information about each site! 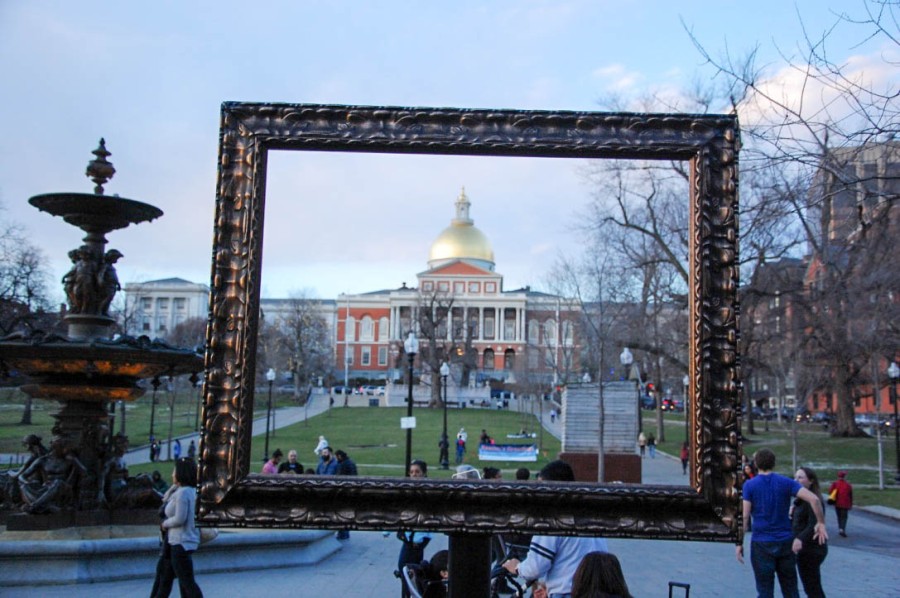 The Boston Common is the main public park of the city. Easy to walk to, it’s a beautiful green space to spend time in. The park is divided into two large sections by Charles Street. On the larger half, you can visit the public library, go ice skating on the frog pond, or play some baseball on the Boston Commons field. The smaller half is dubbed as the Boston Common Public Gardens, with a pedestrian bridge and a small dock into the pond and a statue of George Washington on his horse. This side of the park also has easy access to Newbury Street, the famous shopping district of Boston. 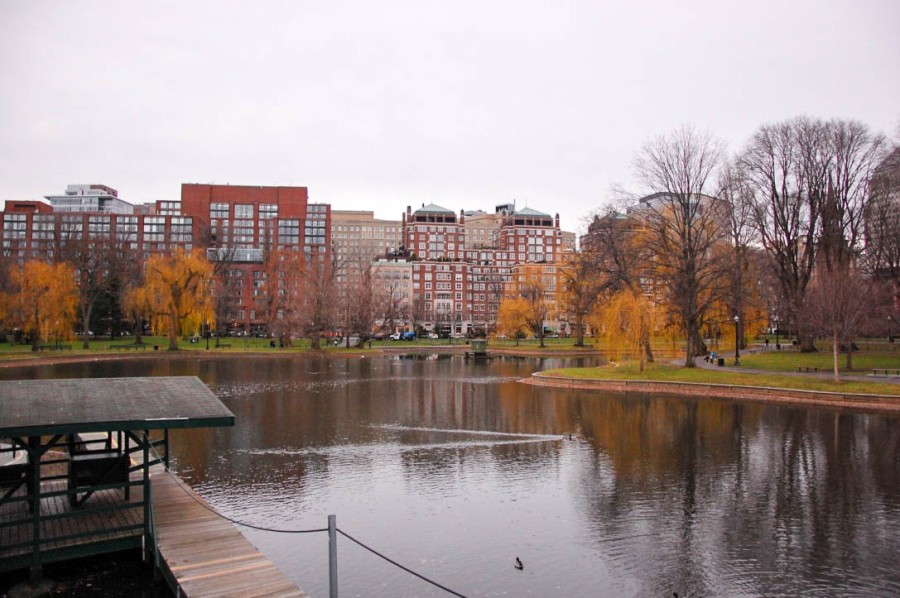 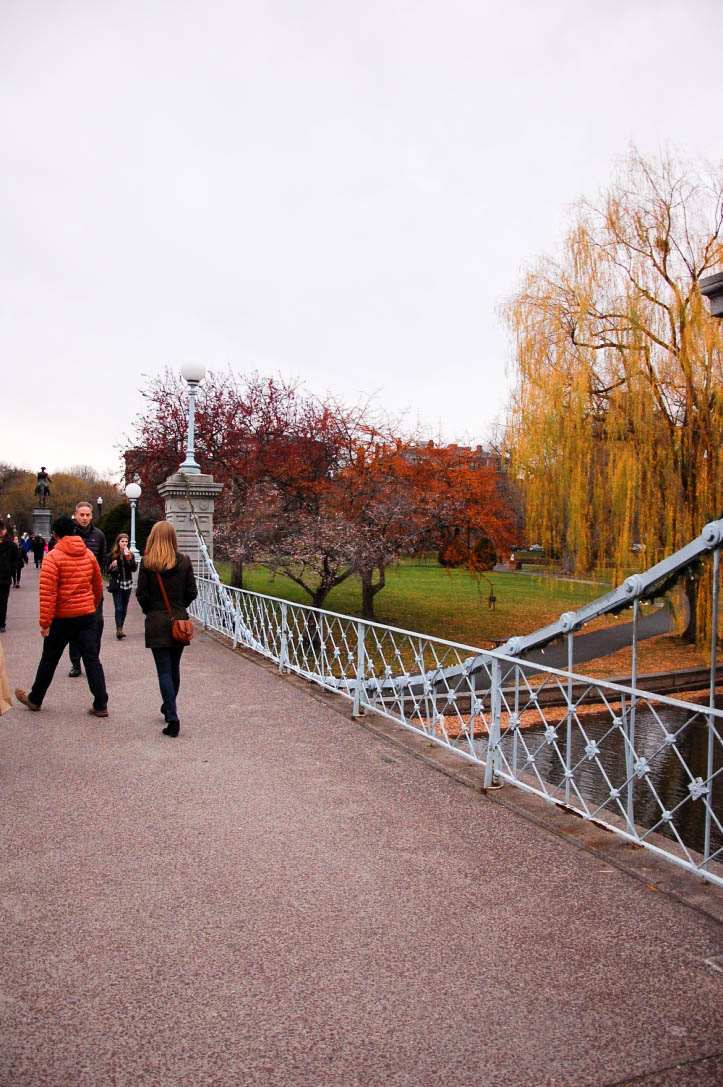 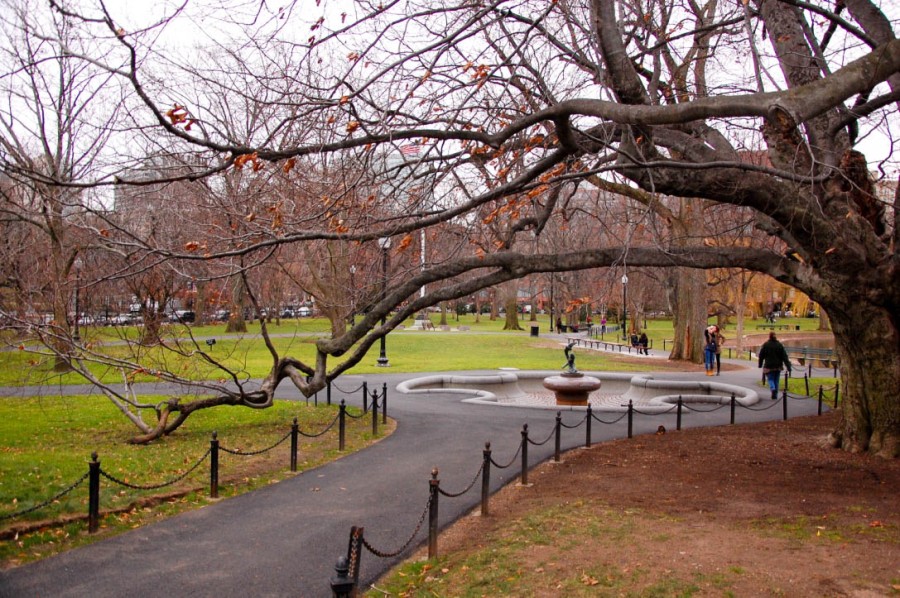 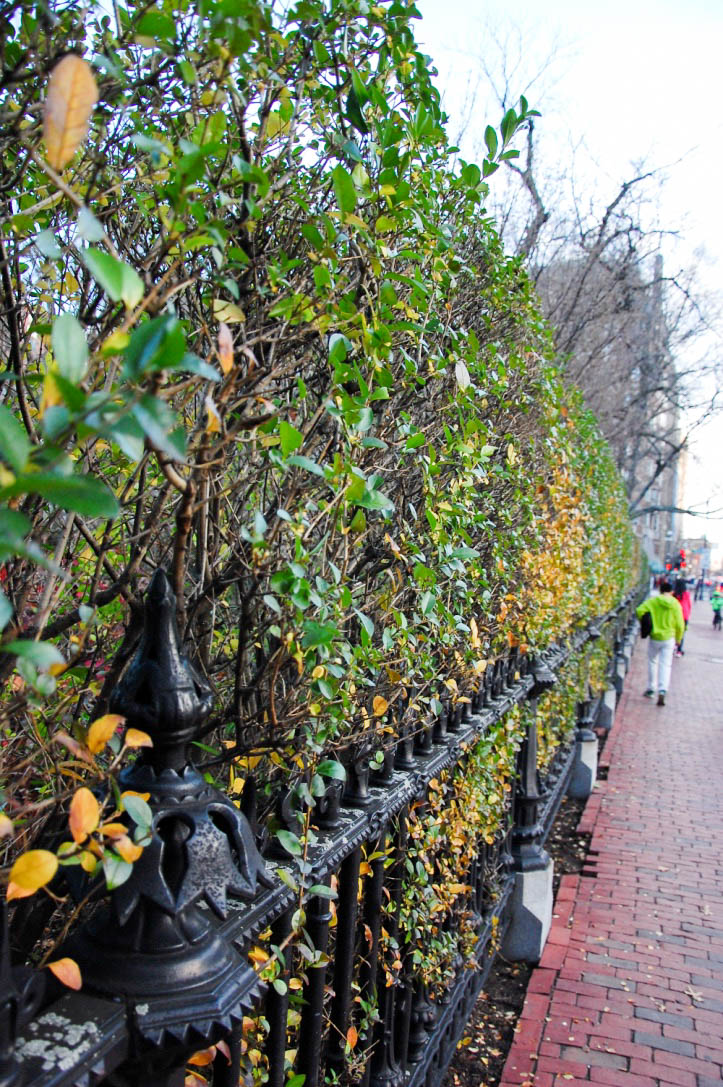 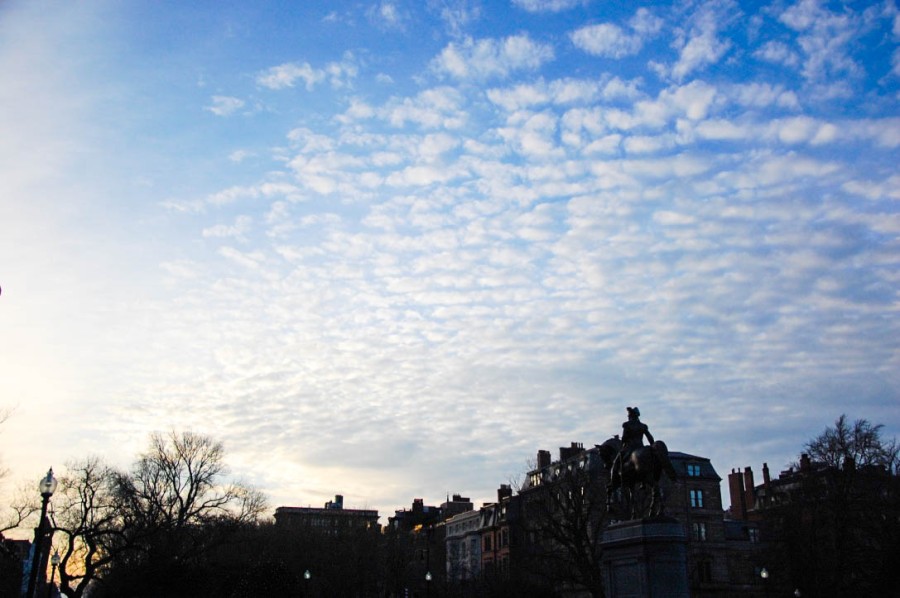 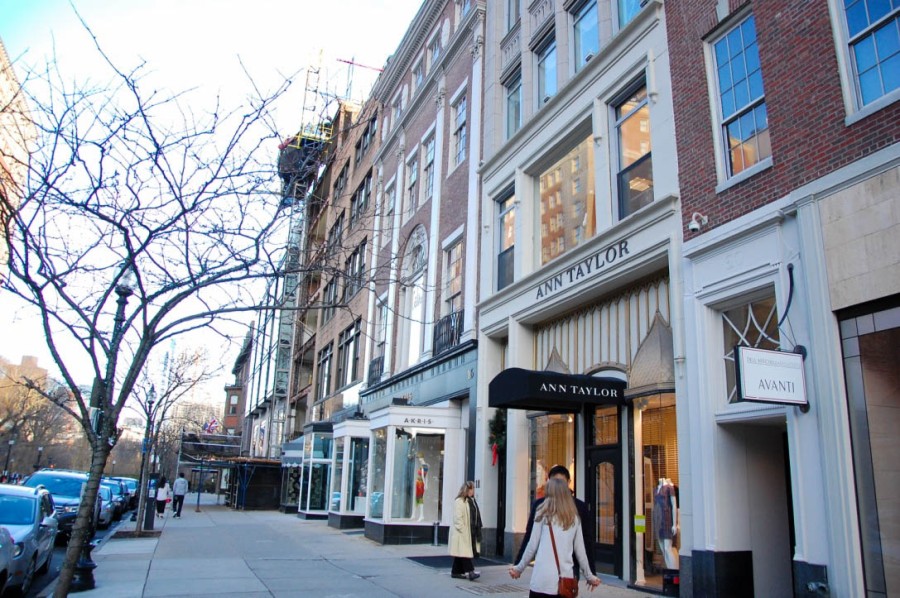 Just North of Boston Common is this lovely neighborhood. True to its name, these hilly streets are lined with beautiful brick homes and glowing streetlights. A few shops dot the main streets, but it’s also just fun to walk through and gawk at some of the gorgeous homes on the narrow streets. 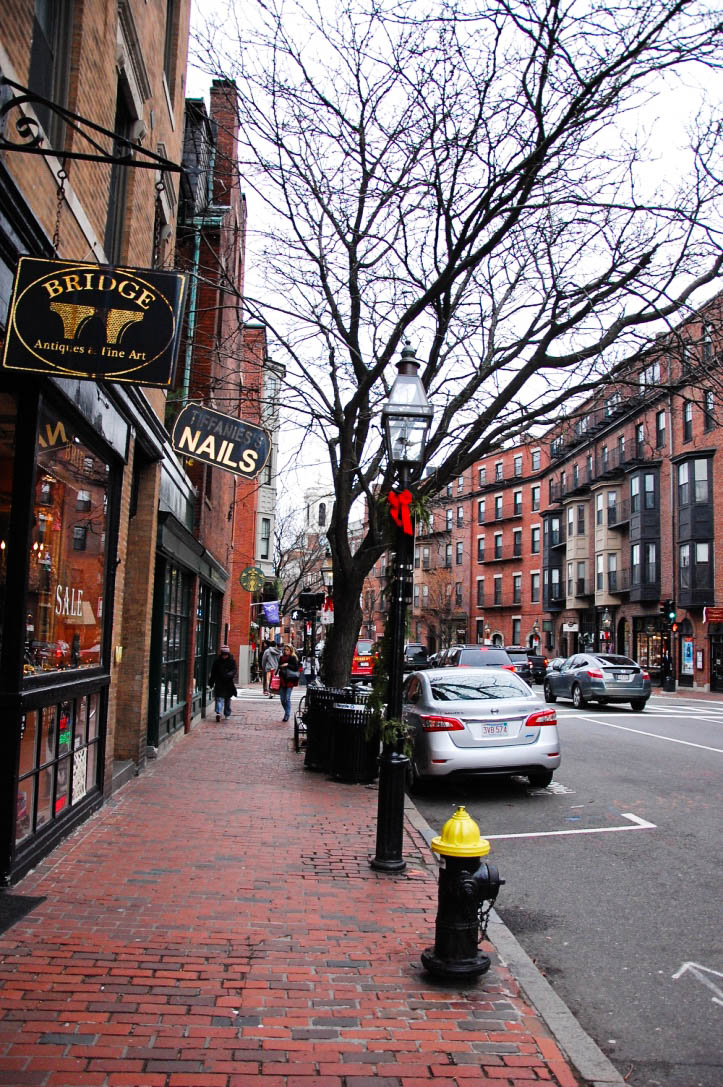 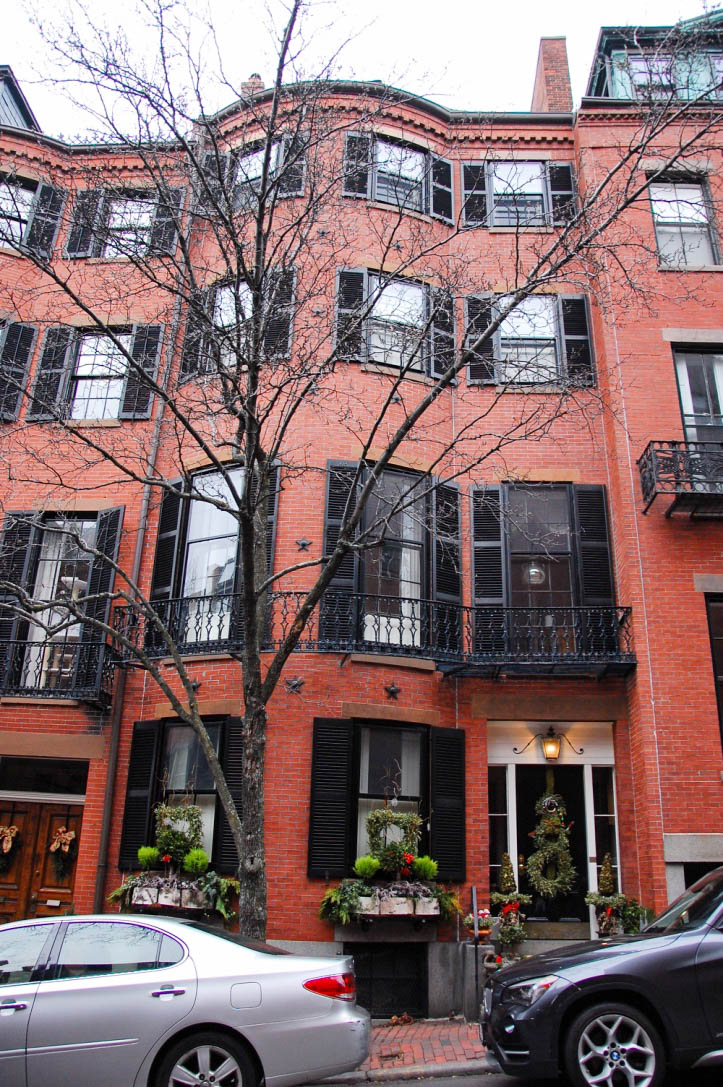 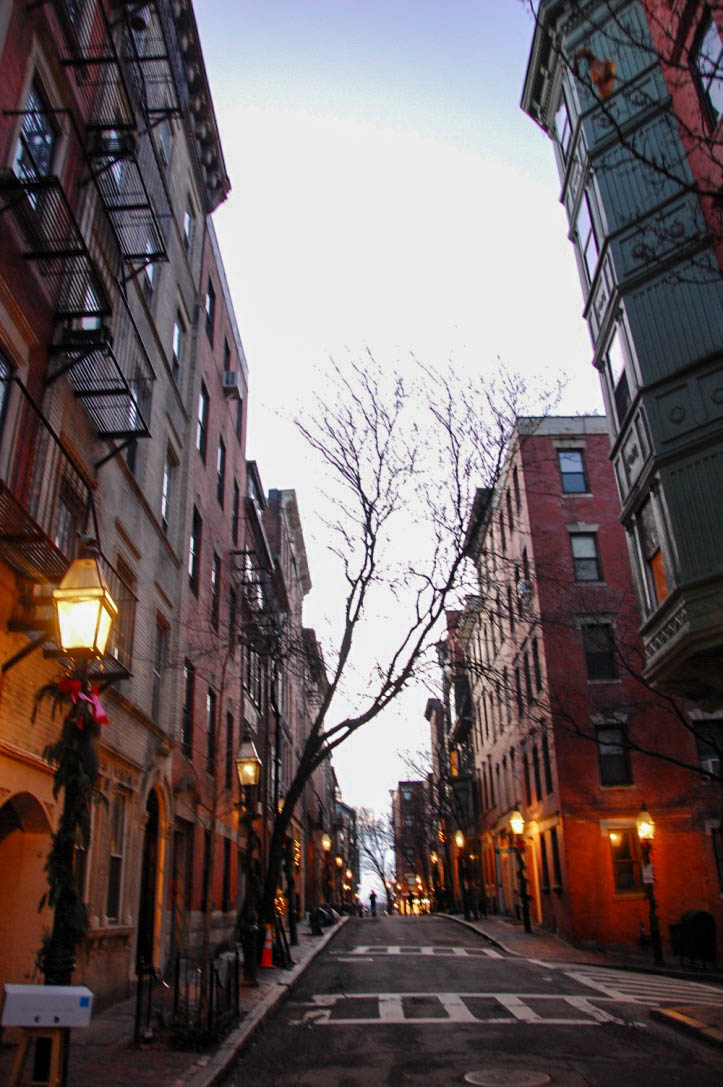 Boston’s North End is known for its Italian restaurants and bakeries, and if you like either of those things, it’s a must see. Narrow streets and the consistent smell of breads and pasta make you forget you’re in the U.S. I recommend Lucia for a cozy Italian dinner, and then a cannoli (or 3) at Mike’s Pastry. 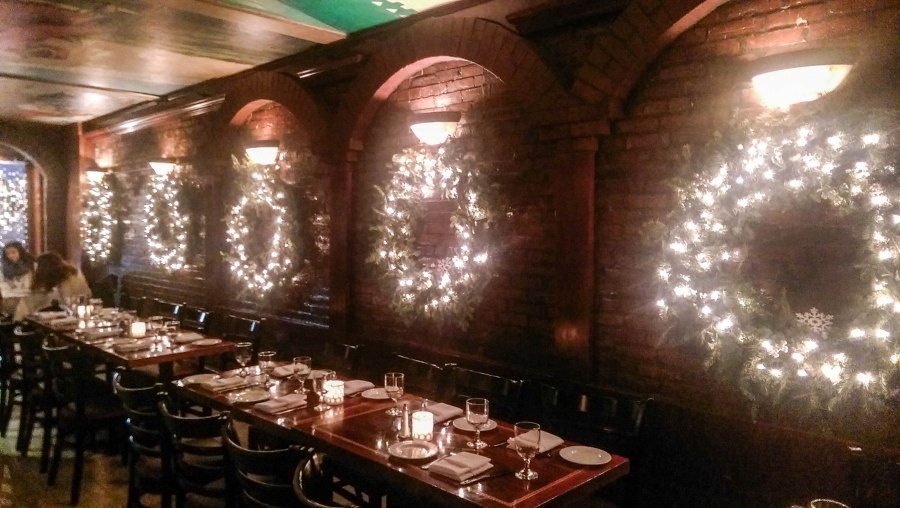 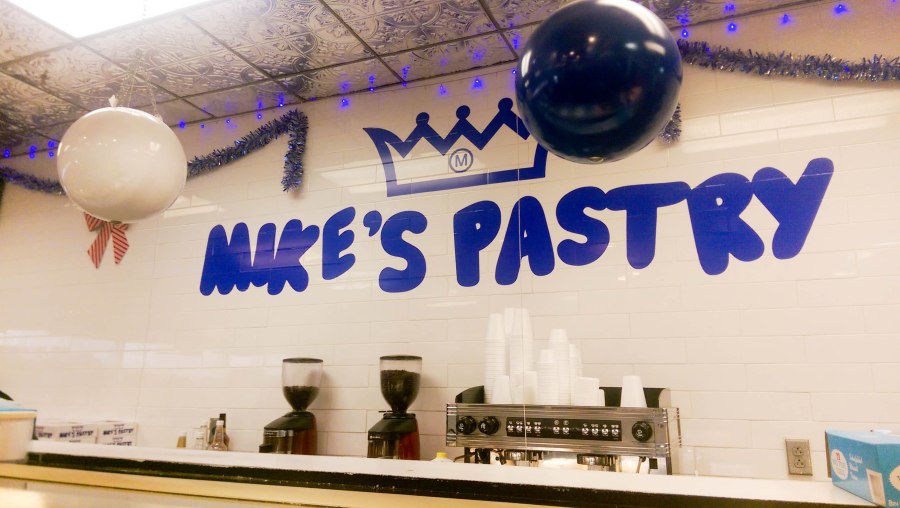 The historic place where Sam Adams and other patriots have given rallying speeches in history is now a quaint shopping center and historical landmark for Boston. It may seem a bit of a strange place to put a handful of nation and global-wide stores here, but the cobblestone streets and (around Christmas) lit up trees and lanterns make it feel pretty magical. 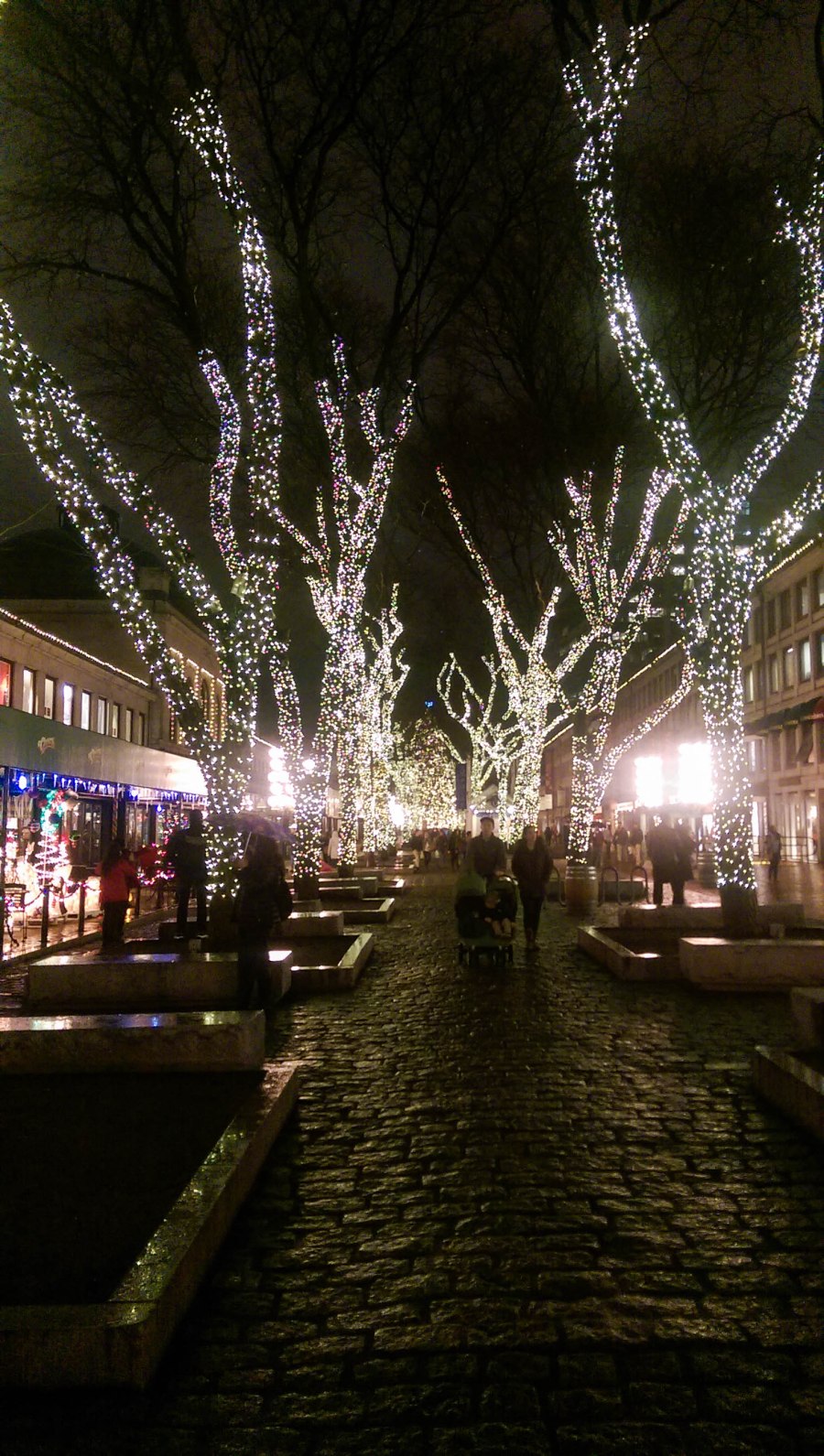 As the title suggests, Harvard Square becomes part of the notable college’s campus. Shopping and restaurants abound in this collection of streets, along with many many bookstores, including Harvard Book Store, open since 1932. Technically, this area is in Cambridge, MA, but it’s just about a stone’s throw away from Boston proper and the downtown area. 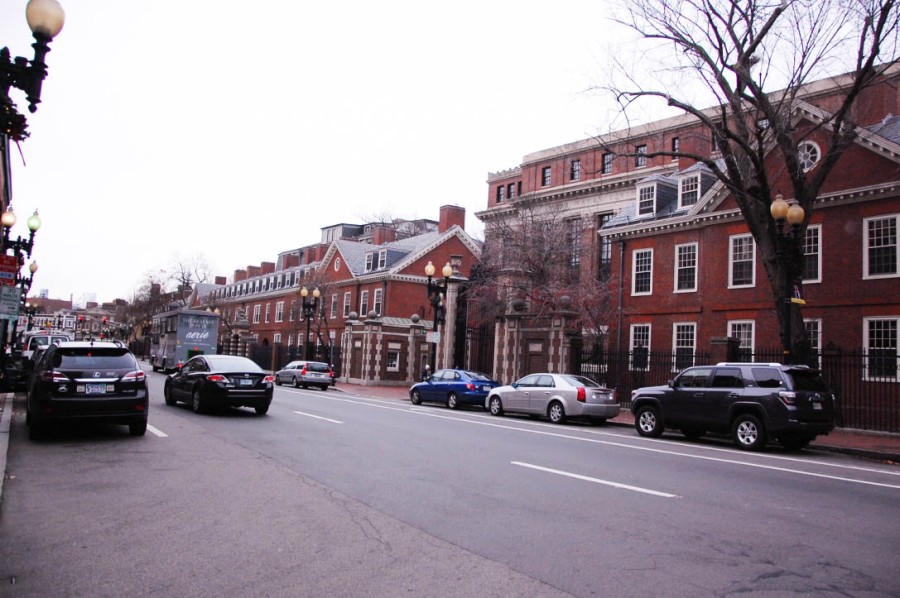 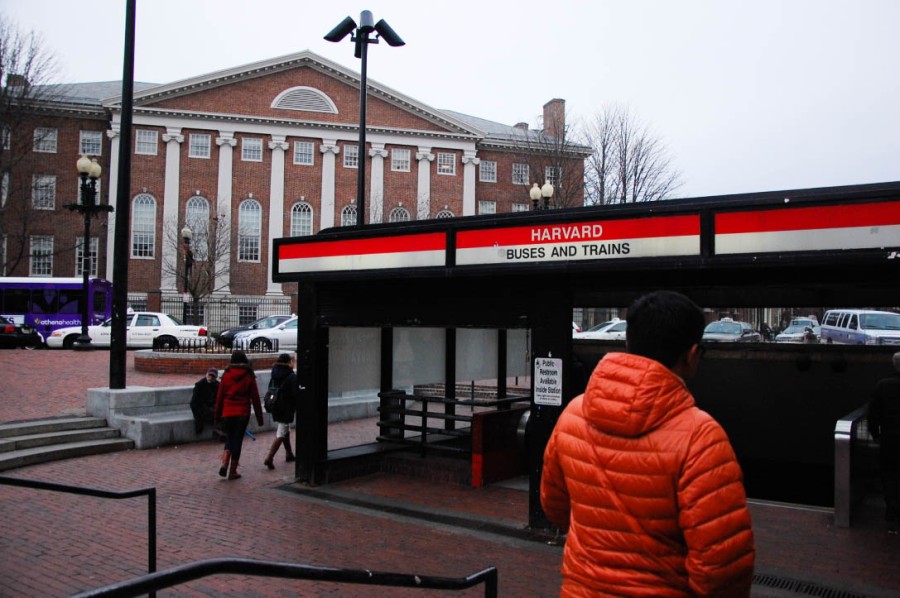 The historical site of the battle at Bunker Hill now holds a monument that you can walk to the top of. It’s 294 steps and a circular staircase, so you’ll feel like it will never end, but the views at the top are pretty spectacular, and you can get your work out in for the day! 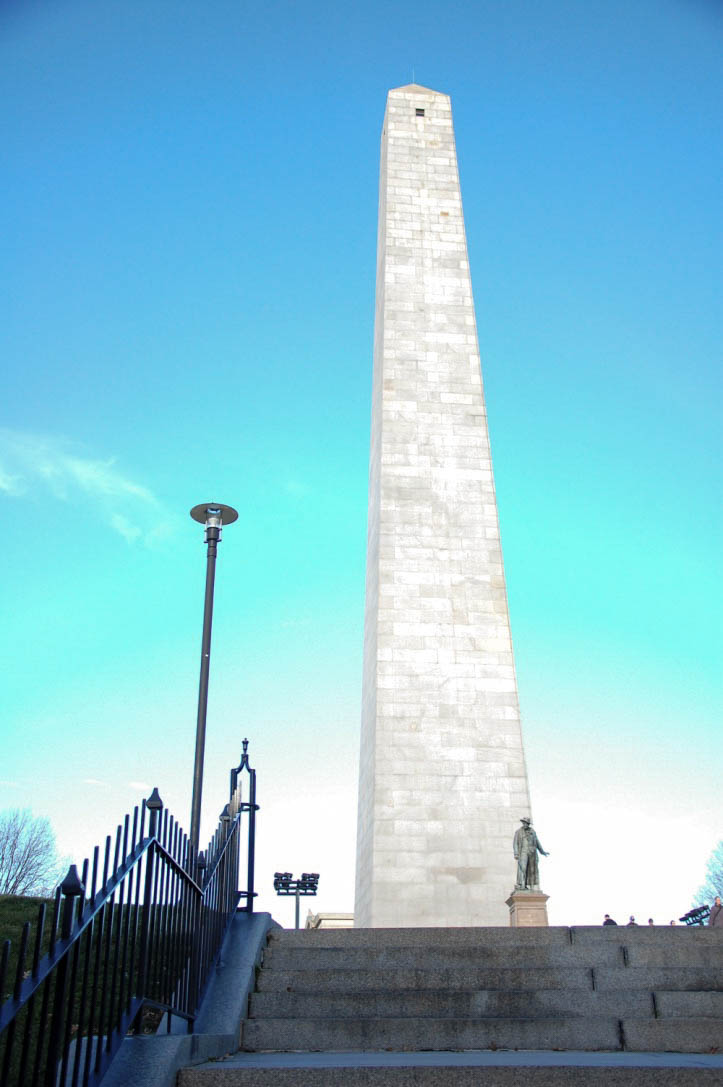 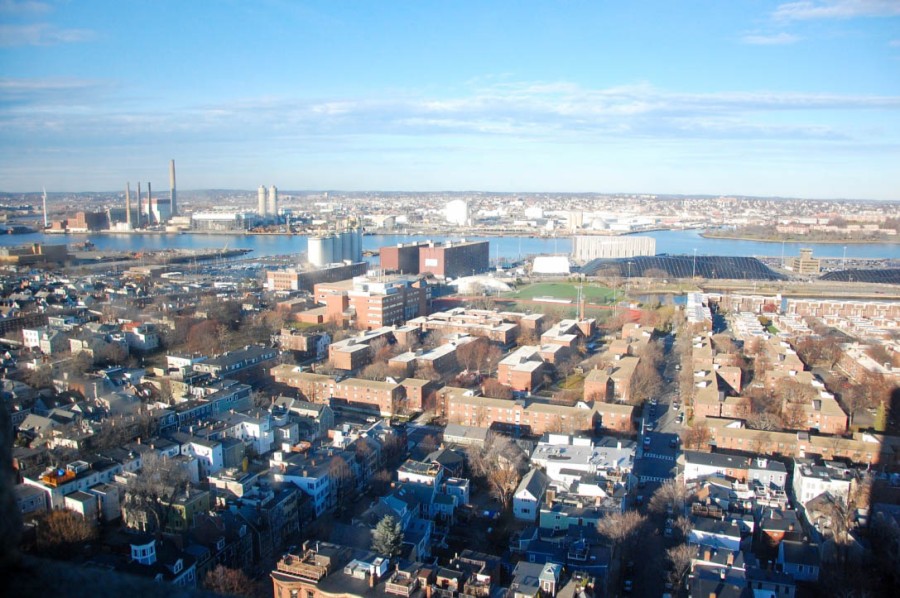 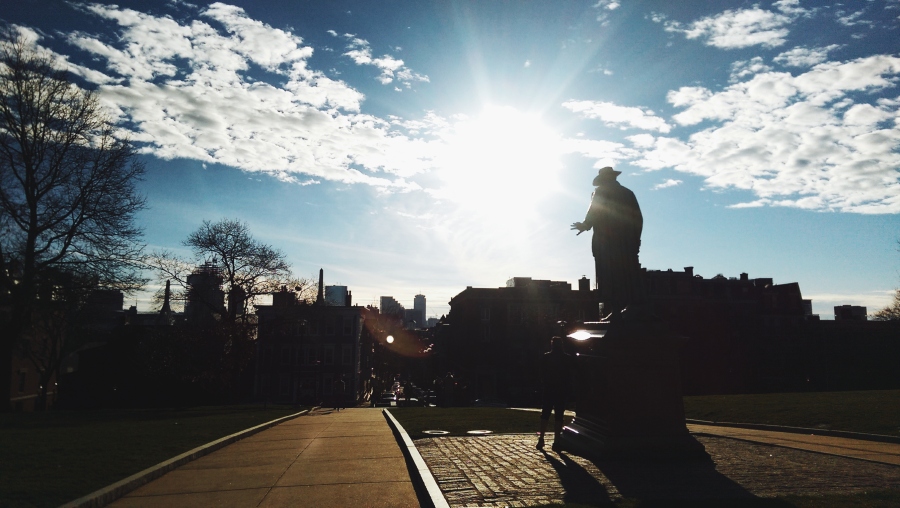 Boston is a walkable city, and offers a great mix of historical and modern United States history. What are your favorite places in Boston? 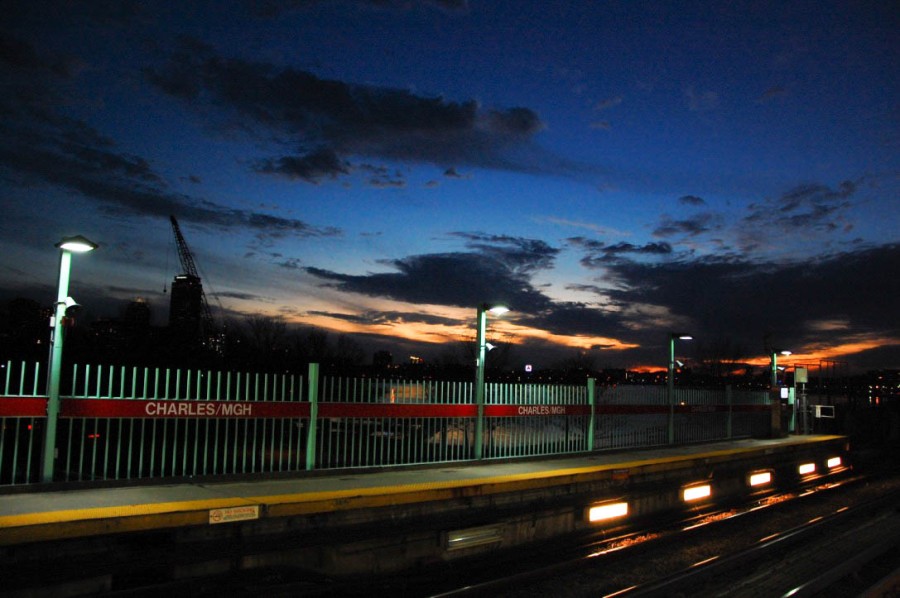